If Russia decided to print US currency, what will the US do?

From some point of view, the question is not quite correct though.

Any good doctor would definitely say that, in case of a disease, nothing could be better than treating the SOURCE of the problem (in comparison with taking actions against a symptom (consequence, not the source)).

So, why would we possibly want to print the money of the US? From any point, especially legal one, counterfeiting money of any country is no good. For any reasons.

Then, let's take a look at the history.

In 1991 AD, when the USSR has been ruined as a result of the criminal acts of Gorbachev, Russia had been forced to integrate itself into the international financial system. The meaning of this I'll explain a bit later — below.

Because, as a result of industrial recycling, privatization and other inconsiderate measures, most agricultural, science-based, defense, industrial entities had been almost dead for about a decade since 1991, — how could we possibly get money for the national budget? Well, by selling oil and gas — the natural resources that have a huge amount of. 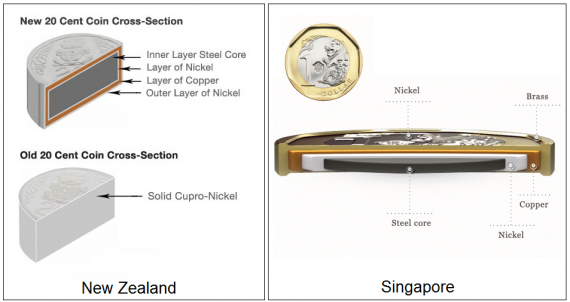